How To Remove Pink Shower Film

Have you ever noticed a slimy pink film form in bath and shower areas? This article explains what it is, how to get rid of it, and how to keep it from coming back.

Often referred to as “pink mold” or “pink slime,” pink film is a bacterial substance called Serratia marcescens in the family Enterobacteriaceae. It may be pink, pink-orange, orange, or orange-red in color. This airborne bacteria prefers damp conditions, which is why it is commonly found growing in bathrooms on grout lines, in the corners of showers, and along toilet water lines and basins. This slimy film feeds on fatty, phosphorus materials found in soap and shampoo. If left unchecked, this substance can permanently stain natural stone, porous tile, and grout lines.

How to Get Rid of Pink Shower Film

Spray the affected area with a bleach-based disinfectant. Allow the solution to dwell for a few minutes, then use a brush to remove the film. Rinse thoroughly.

What You Should Know About Bleach and Natural Stone

Bleach is an alkaline, Sodium Hypochlorite, which means that it can deposit salts into natural stone, resulting in a dull appearance due to alkaline etching. Using bleach to clean stone every now and then is acceptable, but it is not something you would want to use on a regular basis. Another problem associated with using bleach on natural stone is iron oxidation, or rust, caused a chemical reaction between the bleach and the iron in the stone. Be sure to thoroughly rinse your stone after using any bleach-based cleaner.

To prevent the return of pink shower film, use a stone-safe cleaner regularly. Take a few minutes to rinse, squeegee, and dry your shower surfaces after each use. Daily care removes the food source and makes the environment less hospitable, which can prevent the reestablishment of the bacterium.

This is one of a series of articles written and published on behalf of SurpHaces PRO Partners.

Write A Review
View All

Your opinion is important for us! 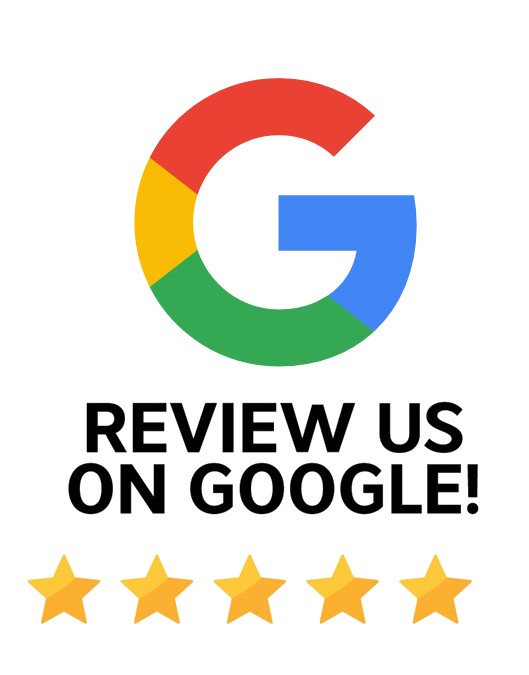 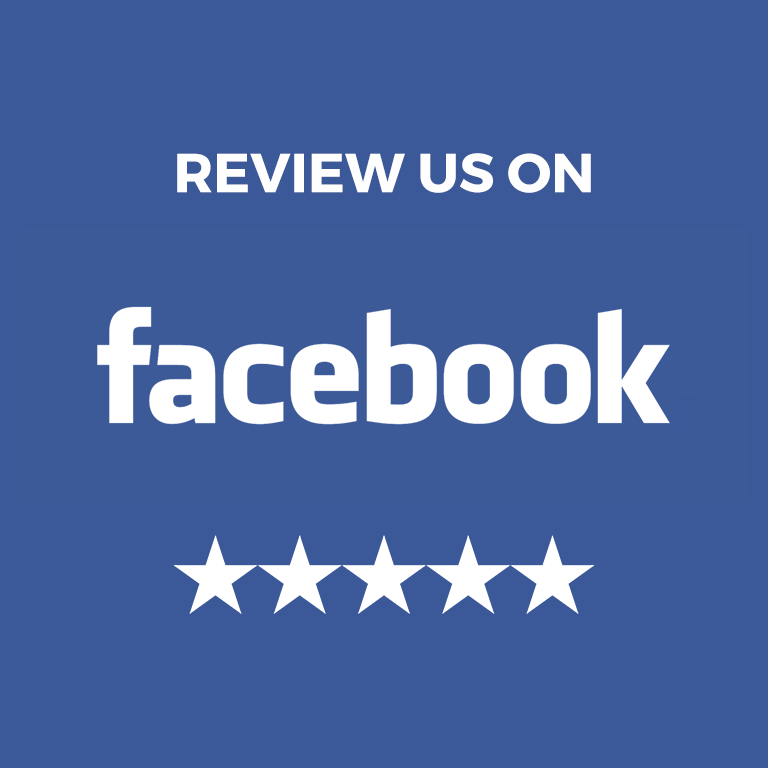